Radiology has rarely faced a problem for which technology did not offer an acceptable, if not complete, solution. It hasn’t done badly in putting technology to work even when problems were only imaginary, as with whole-body CT scanning. Imaging technology is a wonderful servant, provided you can make it do what you want it to.

This point is especially relevant in general radiography, where the conversion to digital acquisition has reached critical mass. Few PACS are being purchased that don’t include digital radiography as part of the package or already in place. Once a commitment has been made to PACS, the addition of digital x-ray studies is a natural progression.

Exactly how to go digital, however, continues to be a source of confusion. The choices are several: Run with the pack and  install  computed  radiography  (CR) ,  pay  more  and  move  up  to  direct  digital  radiography  (DR),  install  some combination of CR and DR, or simply wait for technological convergence, in which the best features of CR and DR merge into some yet-unknown hybrid.

It’s  obviously cheaper  in  the  short  run  to  do  nothing  and  stick  with  screen-film,  but  radiology has  crossed  a  digital divide and the advantages of digital radiography are simply too great to pass up. Assuming that time is not on your side, however, how you decide between CR and DR depends at least partly on the importance you place on automation and, thus, how much handling of cassettes by technologists is acceptable. For many sites, the transfer of a CR cassette from a bucky to a laser reader is a trivial matter and certainly the most cost-effective way to go digital. This technology has been around a long time and is fairly cost-effective since it can be retrofitted to existing radiography machines.

For some, the extra manual effort required to perform CR is anathema. DR’s direct capture of digital data improves overall  efficiency  and  is  notably  faster.  This  hands-off  approach  resembles  all  other  modalities,  with  imaging  data streaming  directly  to  a  workstation  or  film  printer.  It’s  reasonable  to  conclude  that  something  like  an  existing  DR system will ultimately prevail in radiology. If digital photography required the level of user intervention that is typical
of CR, it would never have gained broad consumer acceptance. DR is the choice that most closely  emulates digital photography.

While  DR  devices  from  various  vendors  differ  widely  in  how  x-rays  are  converted  into  useful  signal,  all  share  the inherent  advantage  of  not  needing  cassettes.  This  is  considered  a  decisive  advantage  for  some  sites  faced  with  a shortage of radiology technologists. When labor is expensive and in short supply, managers will often pay dearly for maximum automation.
Complicating the purchasing decision is the fact that both CR and DR vendors have hedged their bets and developed devices  that  blur  definitions.  There  are  CR  chest  units  that  use  photostimulable  phosphor  technology  but  are cassetteless  and  faster  than  traditional  CR,  and  DR  portable  x-ray  devices  that  have  removable  cassettes.  For  now, however, CR remains defined by its portable cassettes, which are both its greatest asset and its weakest link.

Regardless  of  the  path  chosen,  the  conversion  to  digital  radiography  can  be  painstaking.  At  Massachusetts  General Hospital,  the  process  began  about  eight  years  ago  and  is  not  yet  complete.  About  160,000  CR  exams  were  done at MGH last year, which included about 90,000 portable exams, plus another 80,000 DR studies. The five-year savings on film costs alone total in the millions.

The algorithm used by MGH in deciding between CR and DR is based on exam volume. DR is generally employed at fixed locations with high volume, such as orthopedic clinics, ERs, and chest rooms. CR is used for all portable exams. Where exam volume is low, CR also usually prevails. Other institutions, including many that are much smaller than MGH, have adopted a similar strategy of complementary CR and DR usage.

WORKFLOW AT THE HELM 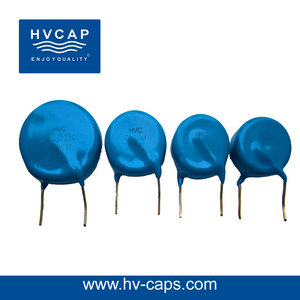 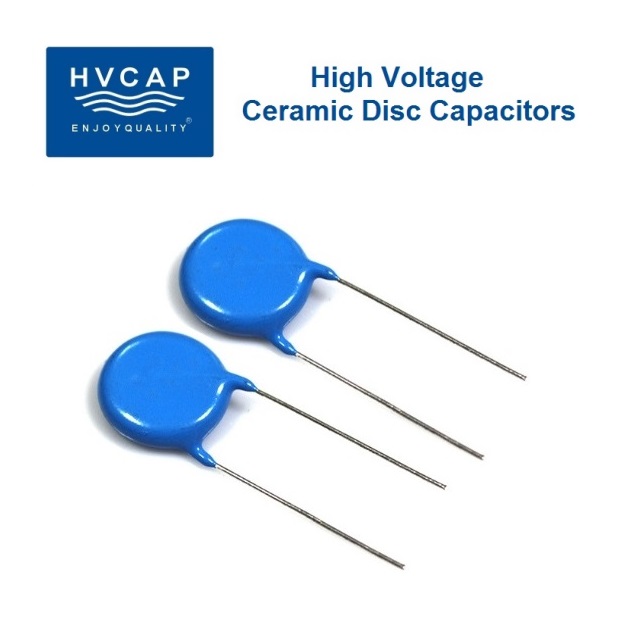 Radiology departments may one day, out of financial necessity, begin to move patients through like a cattle drive. It’s possible that in such a world everyone will use DR, given its faster cycle time and higher patient throughput. Room occupancy rates where digital radiography is now performed, however, are reported by researchers to be relatively low, suggesting that both DR and CR are being underutilized. Digital divide or no digital divide, many radiology sites are still organizing their work in much the same way they did with screen-film x-ray.

Radiology tends to first seek technological solutions to its problems, often missing the less obvious but usually less expensive option of changing how human resources are applied to a task. In the case of digital radiography, workflow optimization appears to be as important as technology at increasing the productivity of technologists. In other words, efficient  workflow  may  be  defined  as  much  by  what  techs  do  with  their  feet-their  movements  in  and  around  the department-as with their hands-handling or not handling cassettes.

With the buzz over 16-slice CT scanners and 3T MR, it’s easy to miss the importance of how the conversion to digital radiography is conducted. While the total number of images generated by radiography pales next to those from CT, MR, and even ultrasound, more than two-thirds of all exams in the U.S. are still nondigital radiographs. This is where
the  potential  for  efficiency  gains  in  radiology  workflow  is  greatest.  Regardless  of  whether  it  is  CR  or  DR  that’s installed, the screen-film paradigm must be laid to rest.

Technologists’ time is arguably best spent on image acquisition-assuring that the best possible images are available for interpretation. This is where they add the most value to the diagnostic process and how their jobs can be made most satisfying. Whether they handle cassettes is less important than it looks. The right technology for replacing screen-film radiography may be CR or it may be DR, or it may be both.

Just as important as the technology you buy is the work environment in which you place it. In crossing over the divide, make sure your workflow is optimized to make the most of your new digital technology.